On October 29 Hurricane Sandy wrenched off three sections of the dock platform on Great Gull Island, leaving the loading platform at the north end of the dock isolated from the shore. An initial estimate for repairing the dock is $200,000 to $250,000. I hope to visit the island after Thanks­giving and if there is anything new to report I will let you know and will keep you informed of further inspections and estimates. 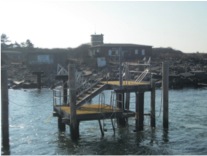 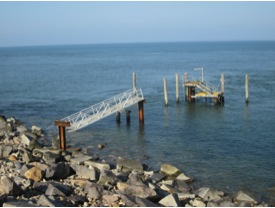 People have been wonderful about contributing to Great Gull Island and I hope a good many of you can help us now. I realize these are very hard times with many people and institutions needing help, but I hope you will think about the Great Gull Island Project and contribute or pledge support for the dock and the coming field season.

Our Captain, Matt Poitras, took Matthew Male and Bob Kane to the island on November 11, the first day weather and schedules permitted them to make the trip. As you can see from the pictures, Sandy caused a good deal of erosion (Picture 3, 4). In areas where the sea broke through at both ends of the island there are large areas of sand and gravel deposited, which may increase areas where terns can nest. In some areas such as the eastern end of the island, large chunks of the shore have been sheared off and gravel and sand deposited below them. Matthew Male took these pictures to give us an idea of the appearance of the island after the hurricane. 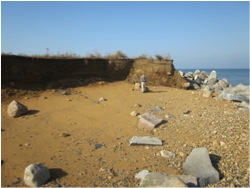 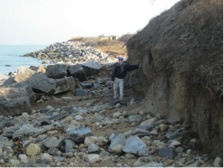 I am working on raising funds for the dock and for the field season. The field season costs amount to about $60,000. We are looking forward to going to Great Gull Island in 2013 and with your support it will happen. We welcome contributions of any amount. All contributions are a help.
Wishing you all the best for Thanksgiving, Christmas, and the New Year!

Posted by HELENHAYS at 9:52 AM No comments:

Looking forward to Matthew Male checking Gull Island to see how it fared during Sandy. At the moment our captain says it is too rough to land. Matthew plans to go sometime after November 10. Will post pictures then. Stay tuned! For the last month our webmaster Utku Perktas has been doing bird surveys in Anatolia. He has taken some beautiful pictures. Here are some of them. 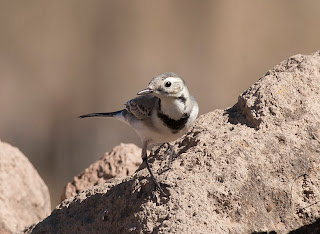 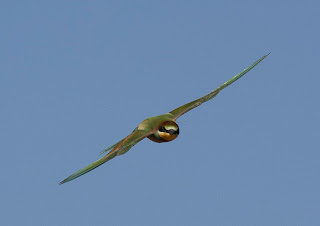 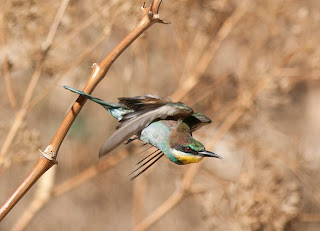 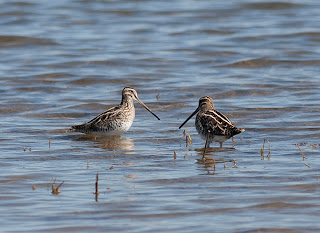 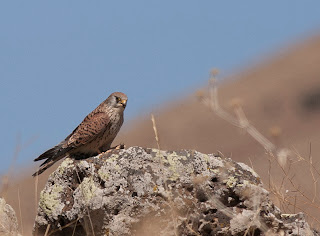 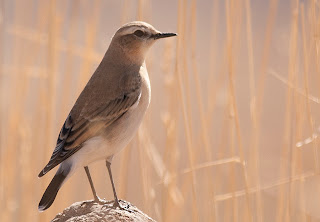 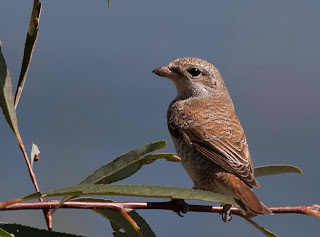 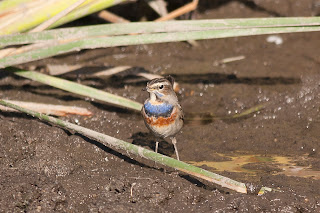 Posted by HELENHAYS at 2:22 PM No comments: